3D Printing and the Status of Objects

To be released in early 2021.
A short book which considers the impact of 3D printing on the valuation of aesthetic objects, and offers a critique of 3D printing as a technological practice. It draws from a wide range of sources: current human computer interaction research, the philosophical works of Walter Benjamin, Gilbert Simondon, and Achille Mbembe, as well as Marxist critiques of labor and automation. This essay originated as an effort to contextualize my research at HP's Immersive Experiences Lab, and a first draft became my capstone project at Brown University. 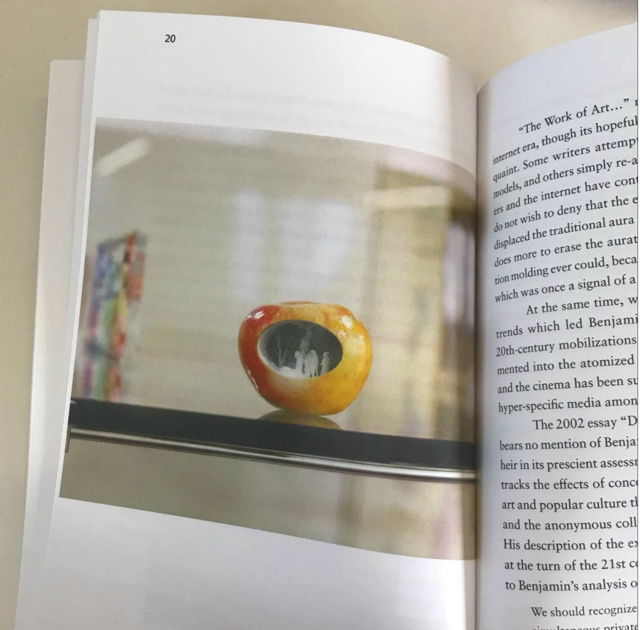 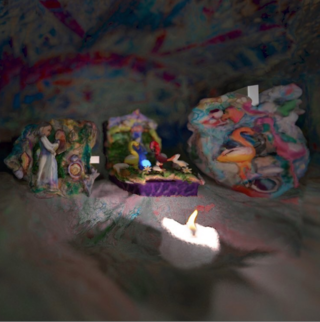 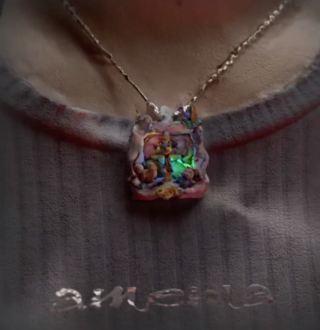 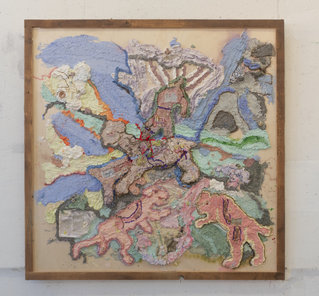 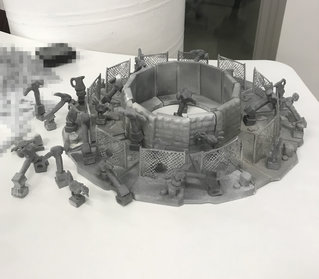 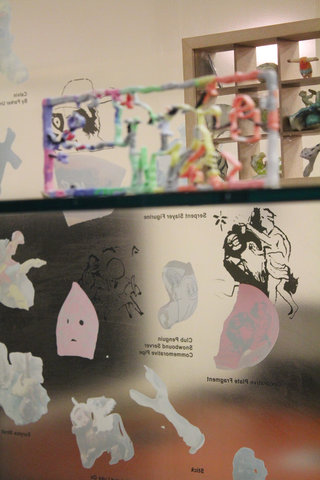 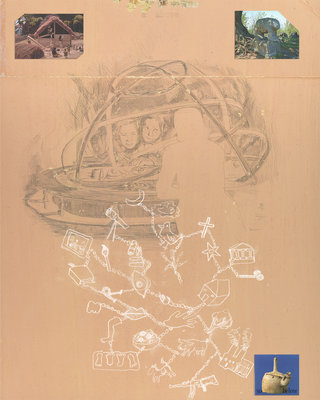 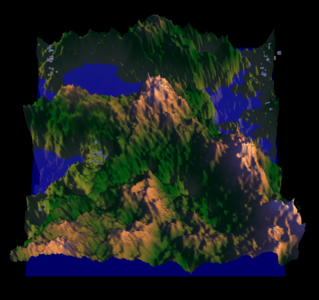 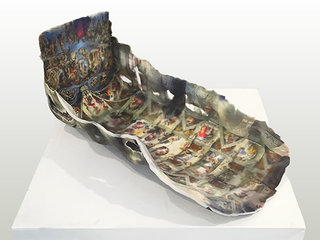 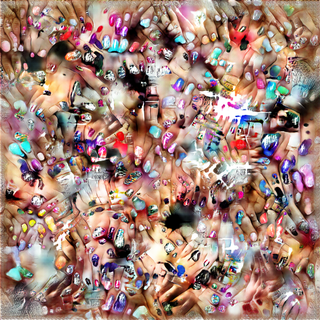 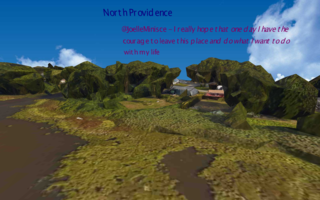 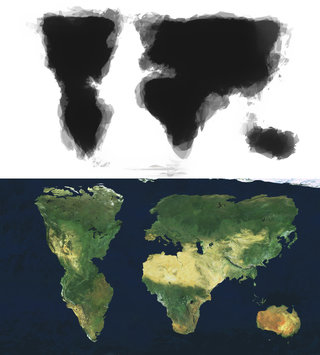 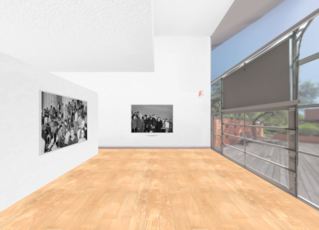 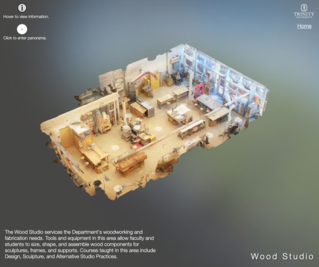 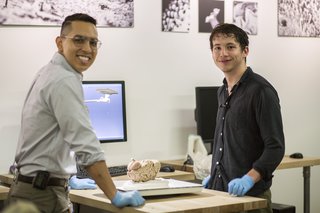 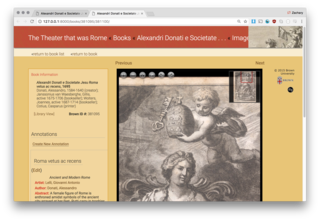 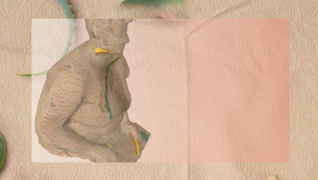 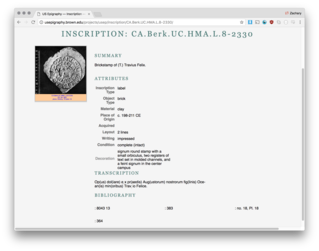 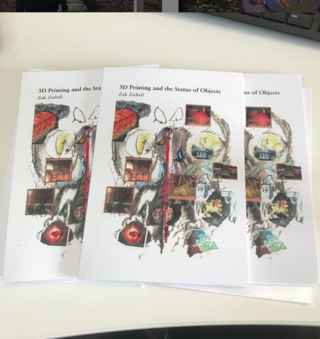 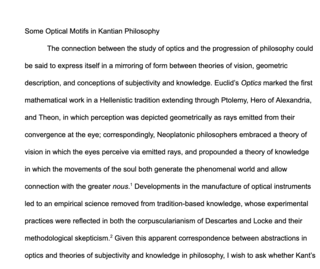 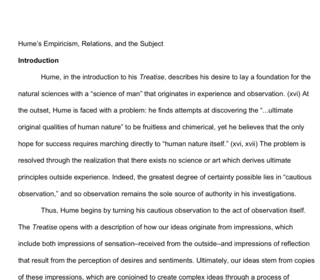 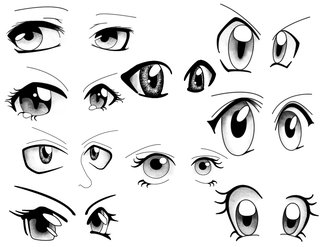 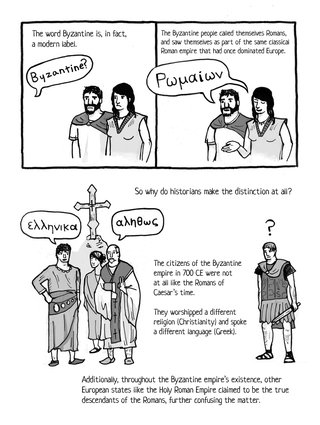